In April, 2004 Kevin and Toni Spilsbury welcomed the arrival of their twins, Connor and Cassidy. Connor was born blind and with severe health complications and after release from the NICU, the shock of bringing home especially with the lack of programs or resources for children or babies who are blind. Kevin Spilsbury is a fourth-generation Nevadan and business owner, so the idea of leaving the state to pursue resources for Conner was out of the question. Two years later, after much research and diligence, they opened the doors of Nevada Blind Children's Foundation (NBCF) with the first Braille and resource library in Nevada's history in addition to programming and parent education.

To provide the essential building blocks including extended educational curriculum, extracurricular activities, social opportunities and transitional skills to children who are visually impaired. Every child with a visual impairment reaches their full potential.

Every child with a visual impairment reaches their full potential.

Empower: Empower children who are blind and visually impaired children to reach their full potential. 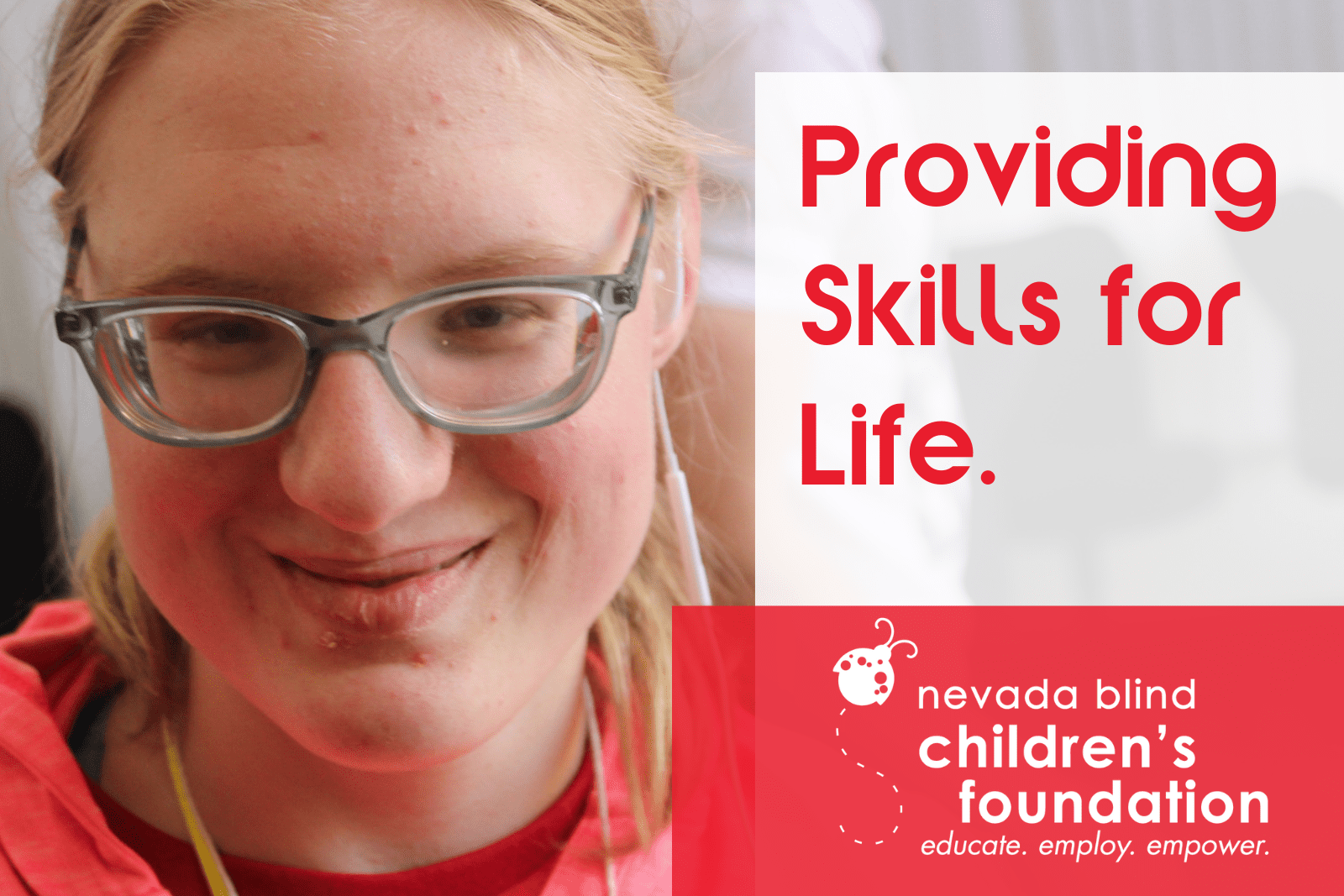 Nevada is one of seven* states that does not have a school for the blind. 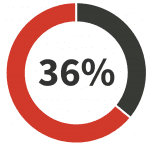 Only 36.6% of non-institutionalized working-age people (ages 21 to 64) with a visual impairment have full-time employment. 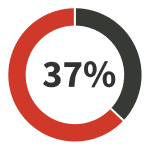 37% of Nevada's non-institutionalized working-age people (ages 21 to 64) with a visual impairment only have a high school diploma or equivalent. 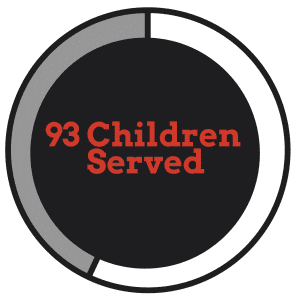 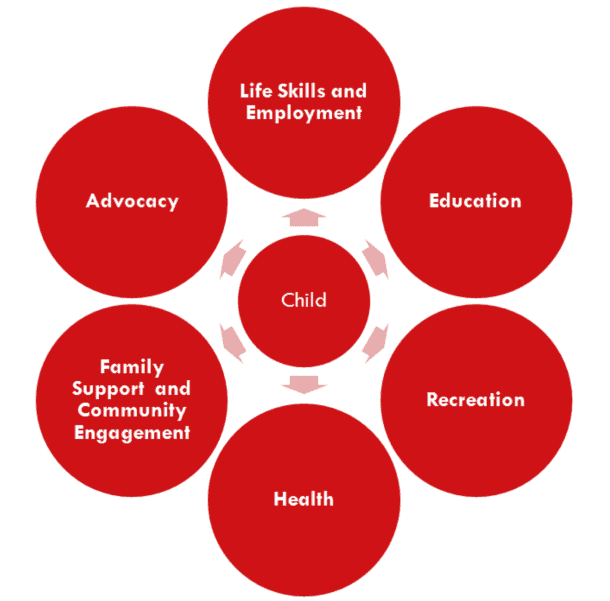